Sports
September 18, 2020 Adebola 0 Comments Chelsea's injuries players Return Dates as they are set to face Liverpool on Sunday
Chelsea have missed the services of some key players, as the 2020/21 Premier League season kick-starts. Chelsea played their first game of the season against Brighton at the Amex staduim, which they won 3–1. 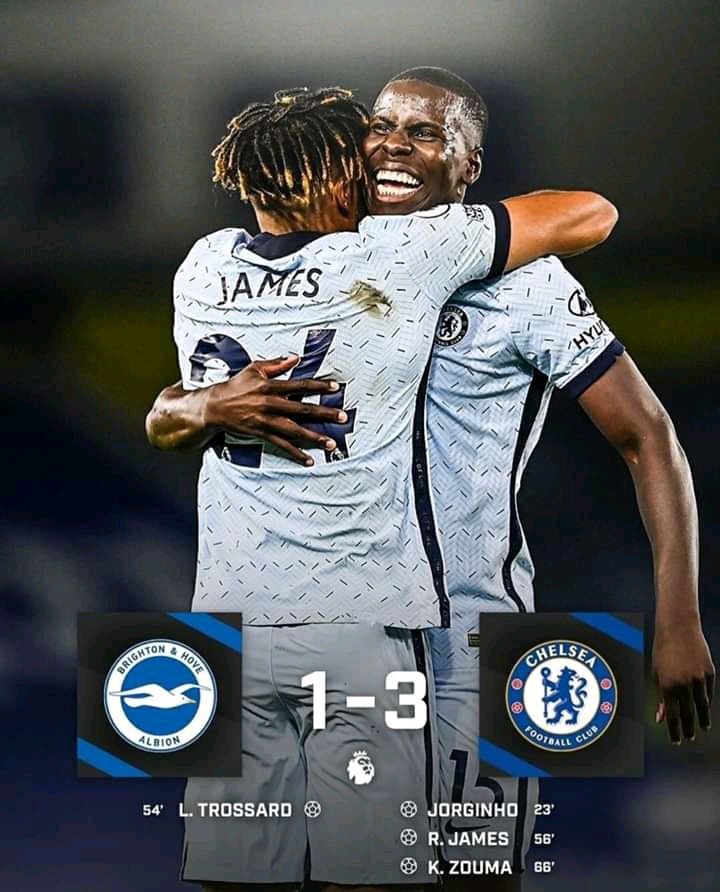 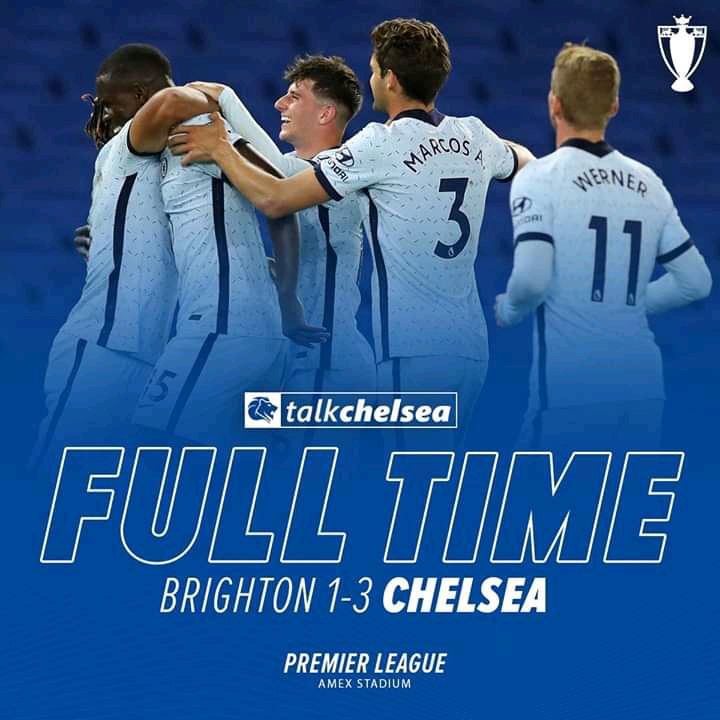 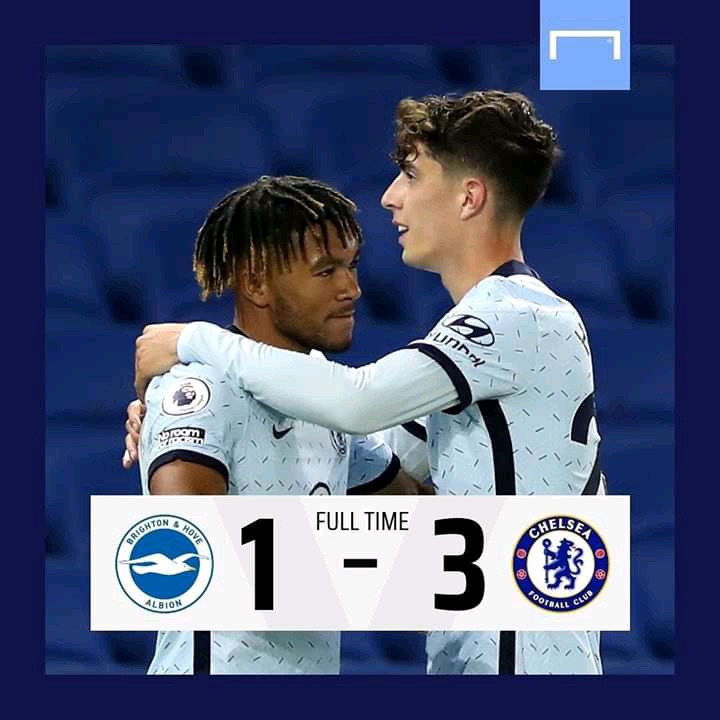 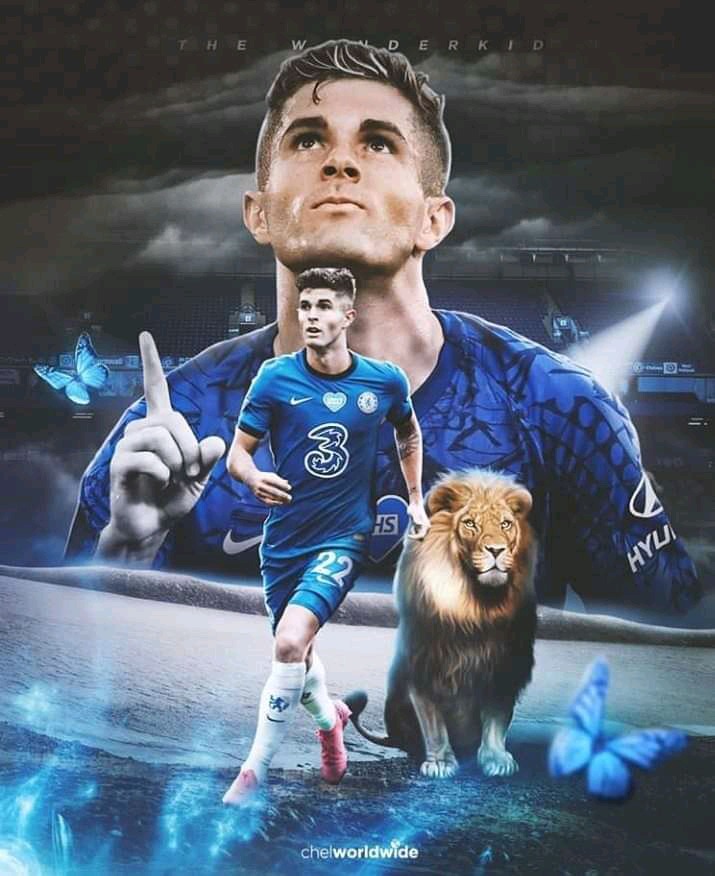 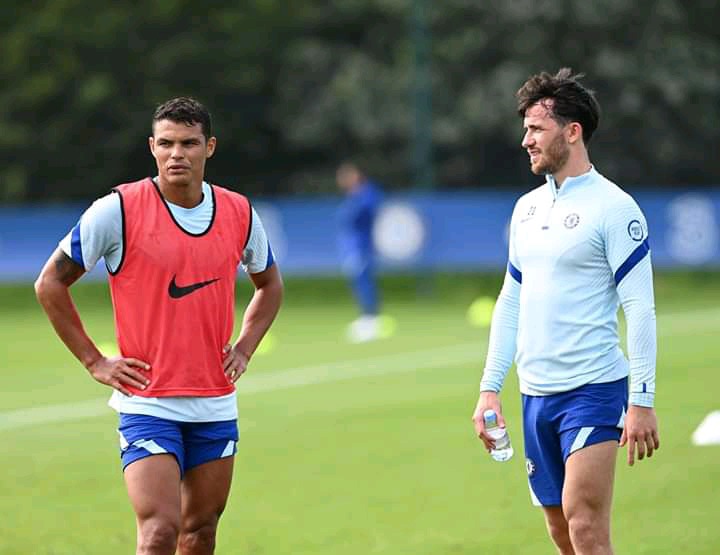 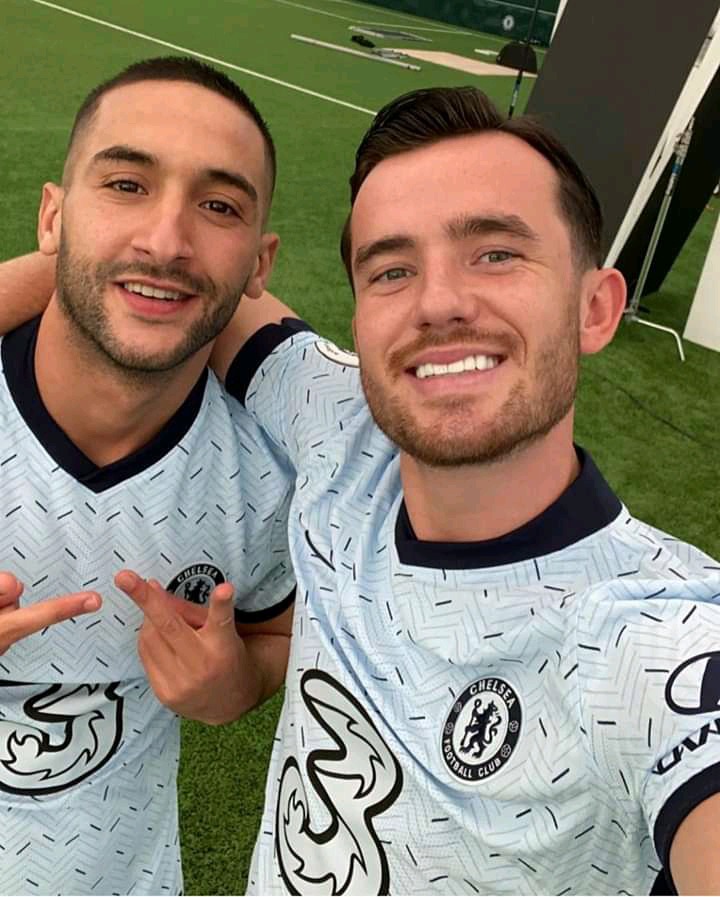 The likes of Christian Pulisic, Ben Chilwell, and Hakim Ziyech all missed the Chelsea’s first game through injuries. Thiago Silva also missed the game against Brighton, but was due to the lack of training with the team, as he was given extended holidays by Chelsea after playing in the champions league finals with Paris Saint German.

The Chelsea fans, and Frank Lampard would be hoping to get the services of the injured players as soon as possible.

In this article, we will be looking at the possible return dates for the injured players.

Although Thiago Silva is not injured, he only missed the Chelsea’s first game due to the extended break given to him by Chelsea, and is now back with the team and having full training. 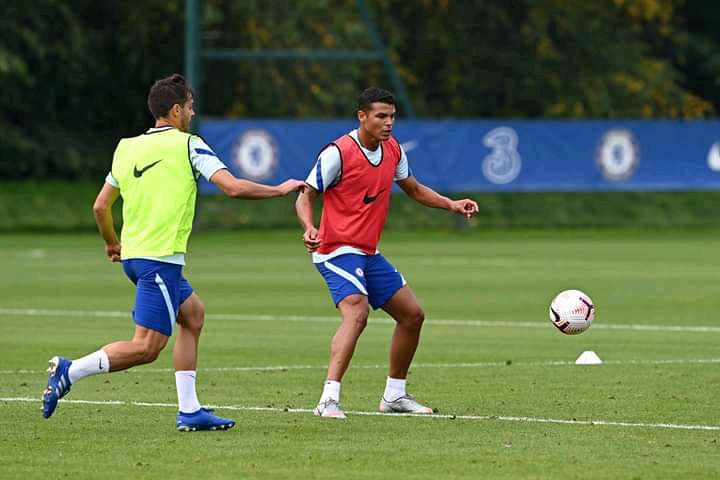 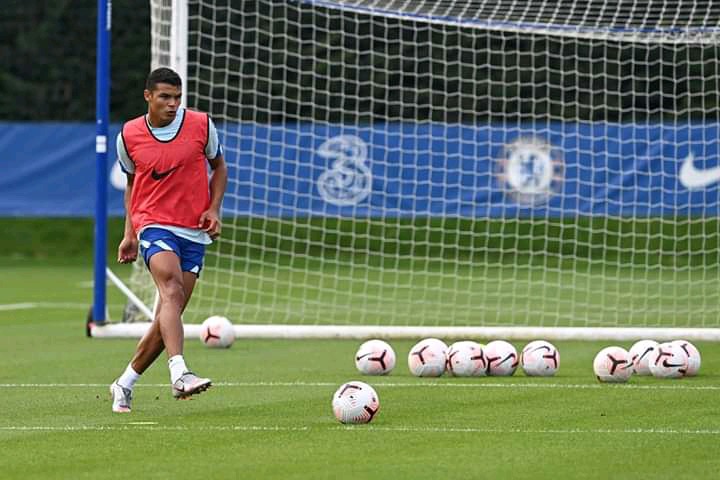 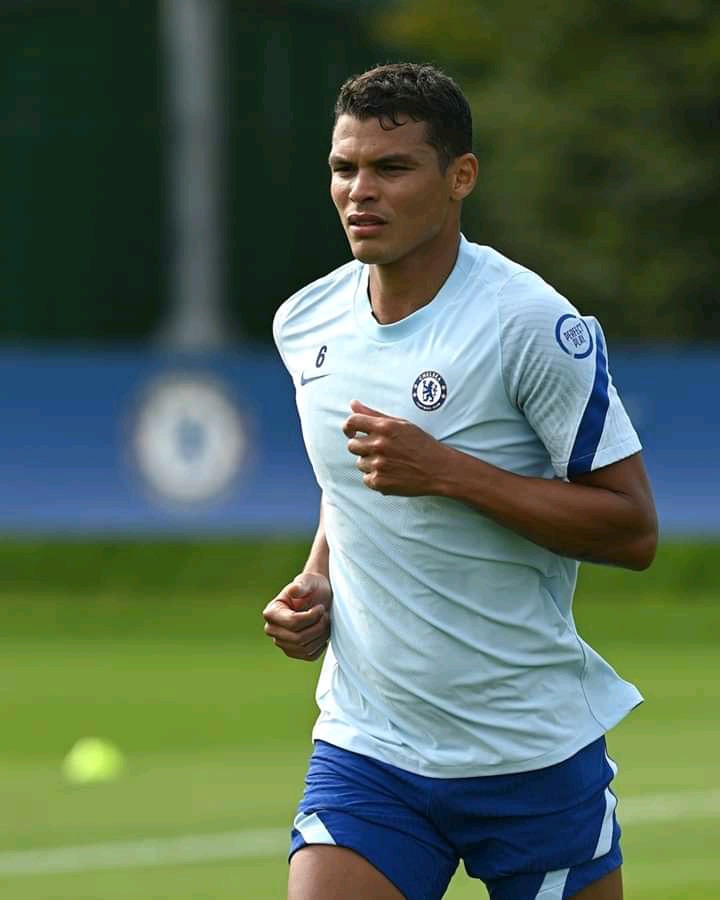 Thiago Silva is in contention to play against Liverpool, as he could be making his debut for the club.

Pulisic sustained an hamstring injury in the F.A Cup Finals Against Arsenal, and was ruled out for six weeks. He returned back to full training with the squad, and was in contention to play against Brighton, but according to Frank Lampard, he took some steps back to his injury which ruled him out of the game against Brighton. 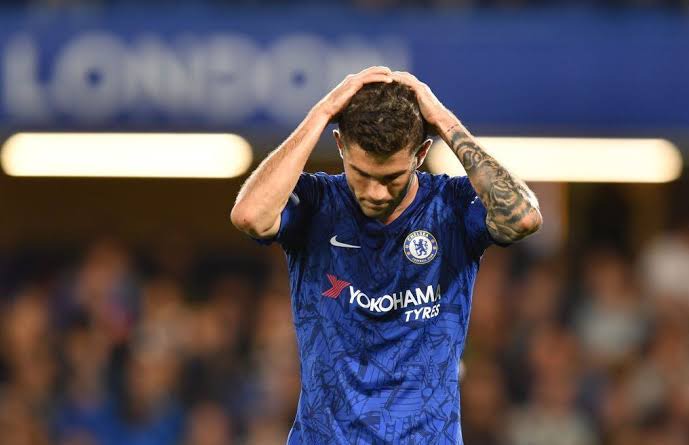 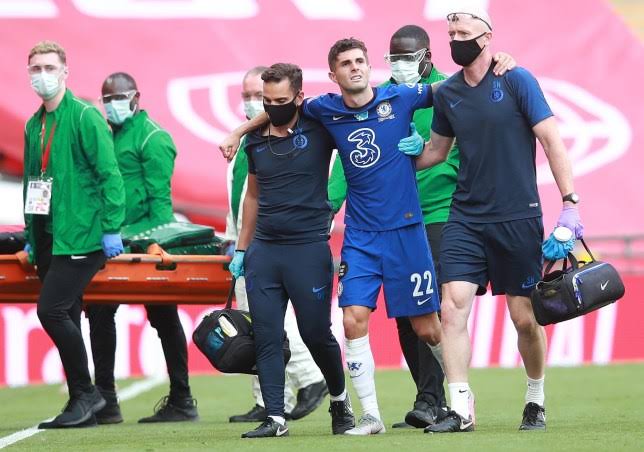 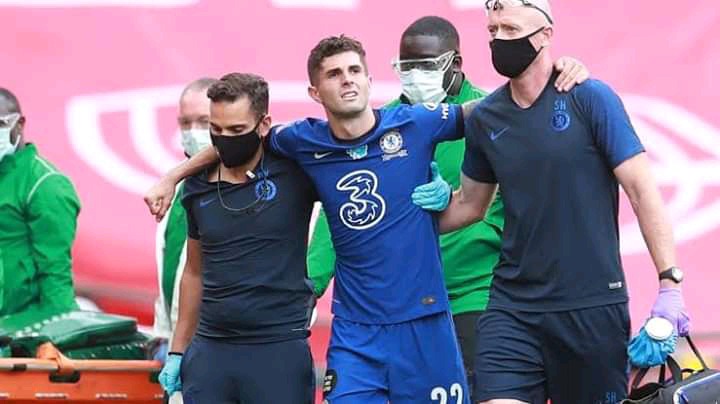 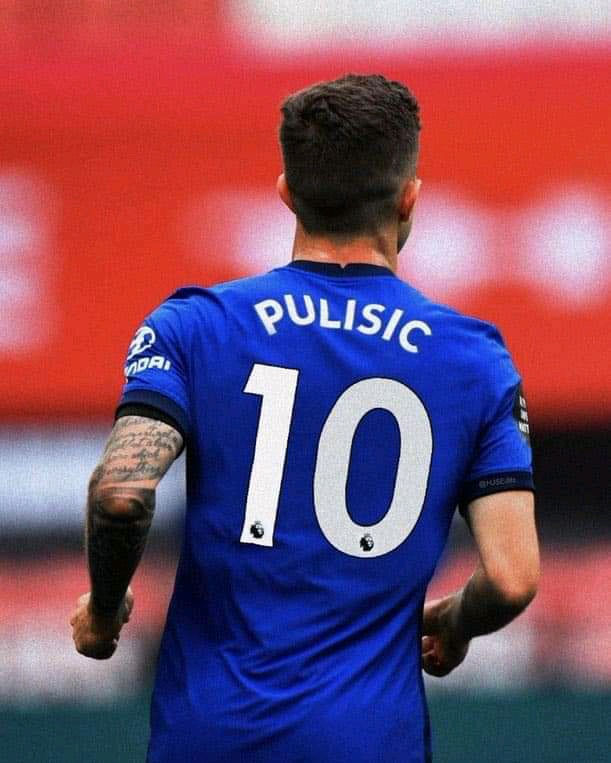 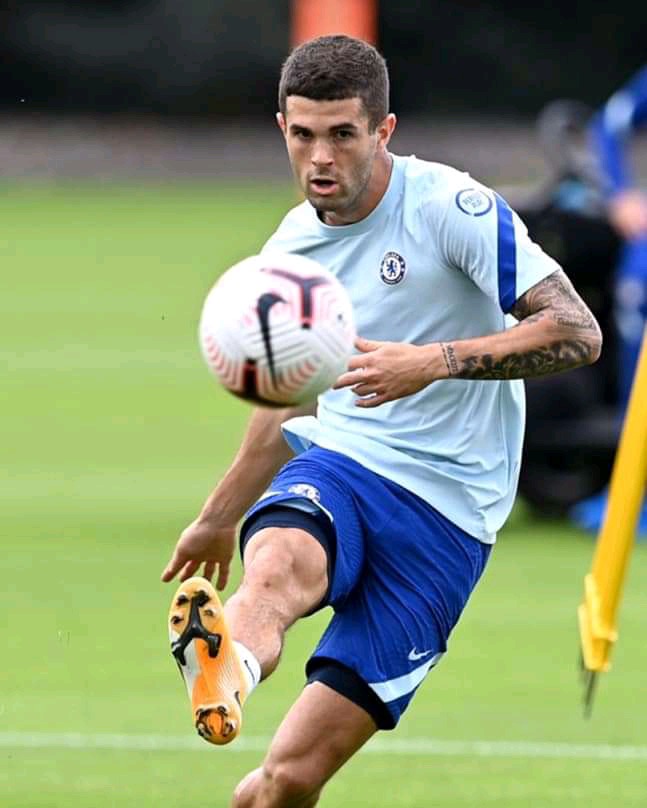 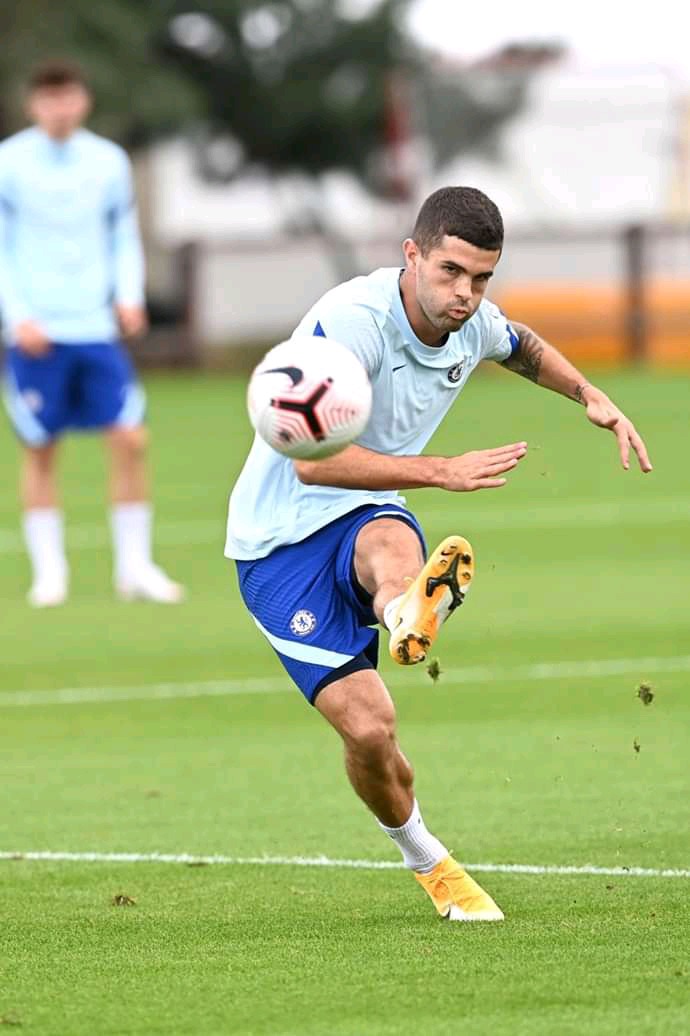 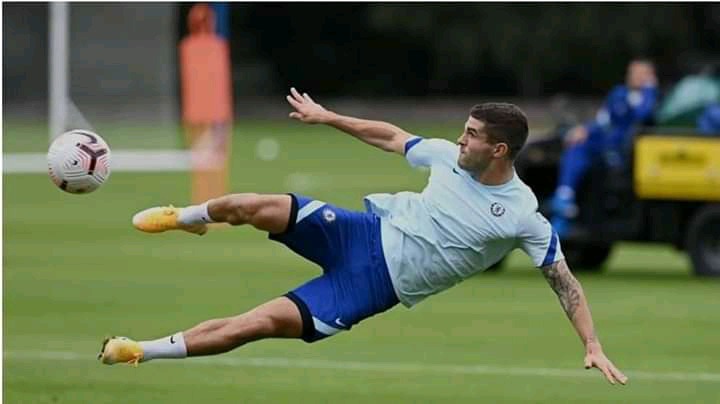 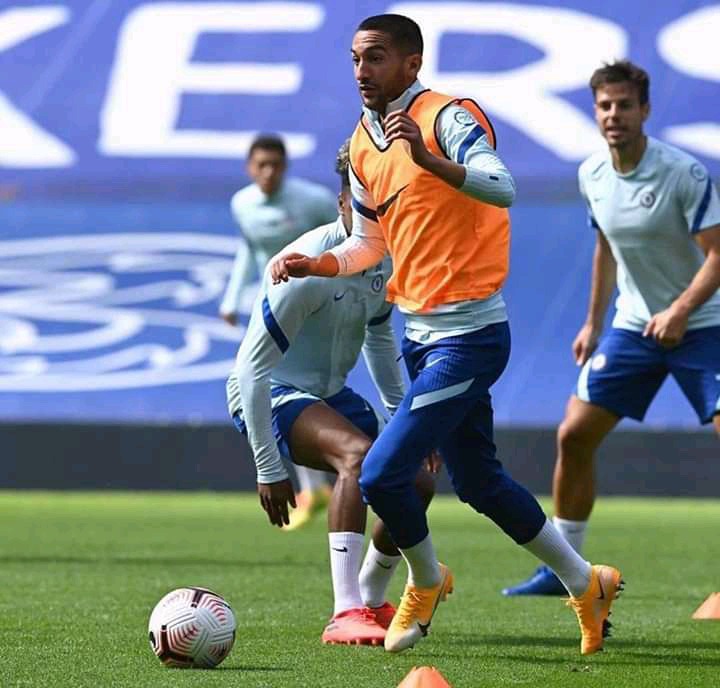 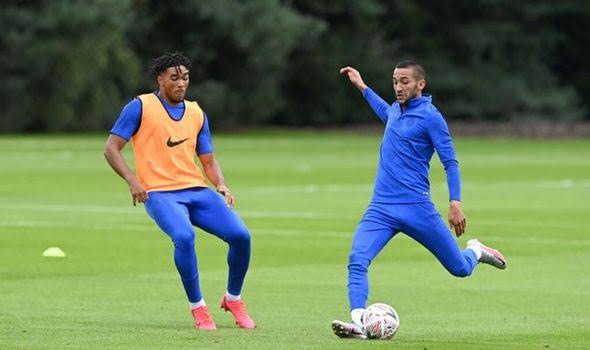 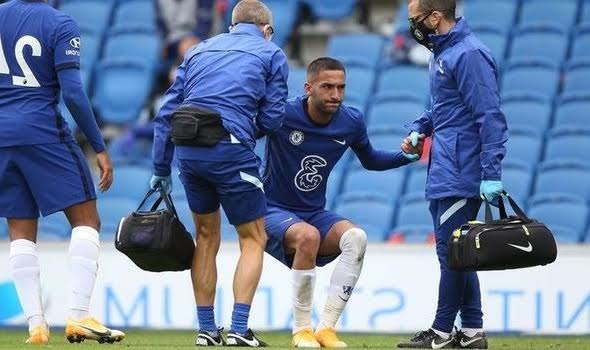 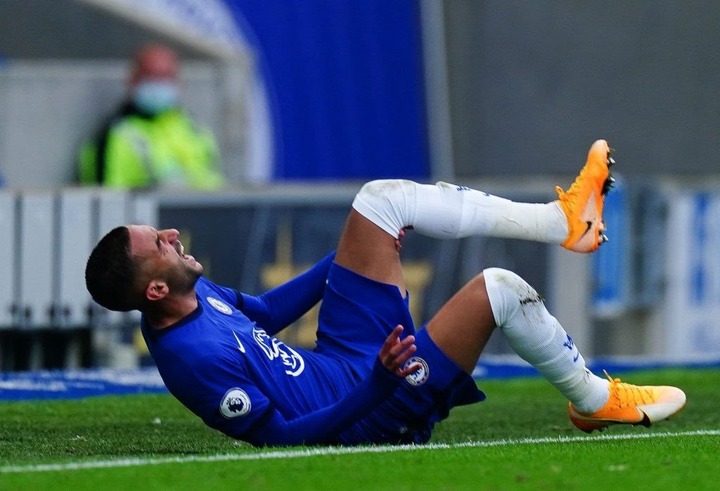 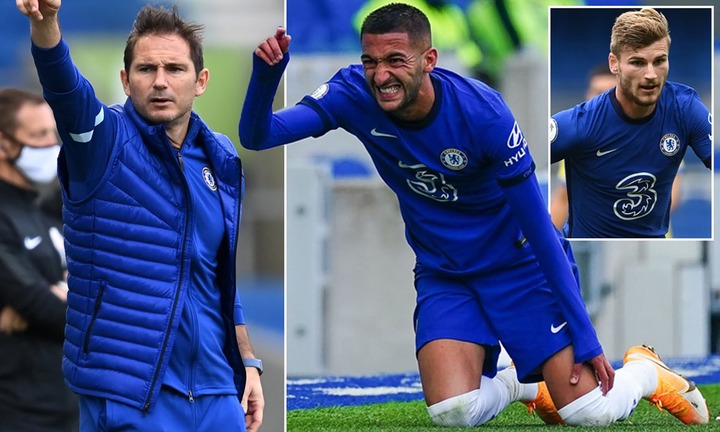 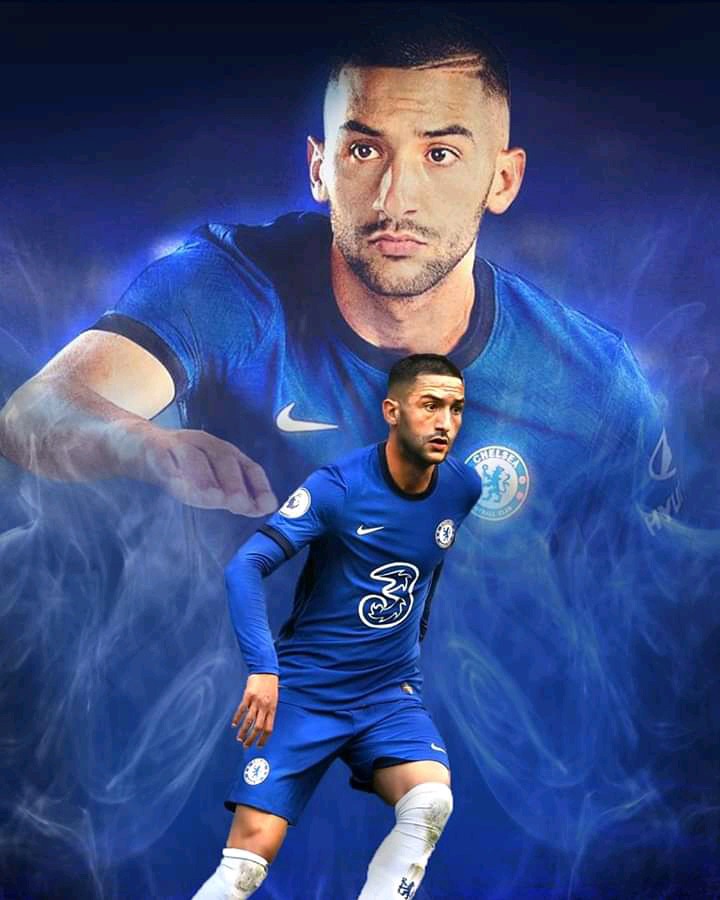 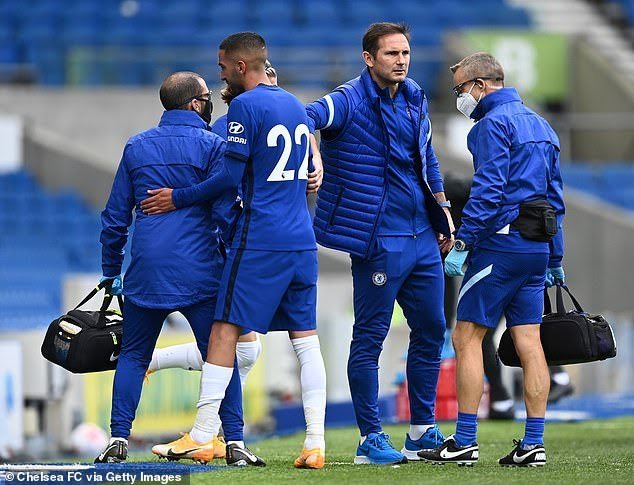 According to reports, the Moroccan international could return back for Chelsea against West Brom, on the 26 of September.4. Ben Chilwell

Ben Chilwell suffered an ankle injury towards the end of last season that kept him out of the Leicester City final five games.

He has also missed the Chelsea’s first game against Brighton, as he is gradually working himself back to full fitness. 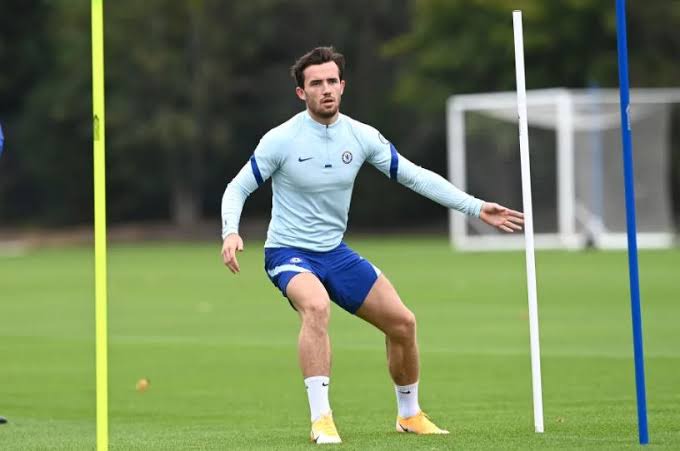 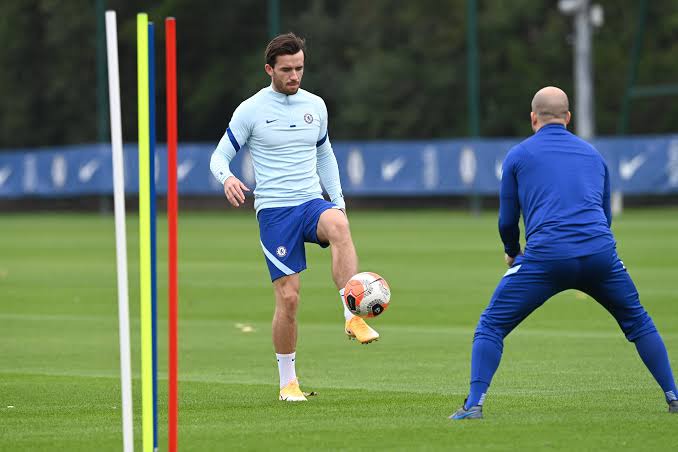 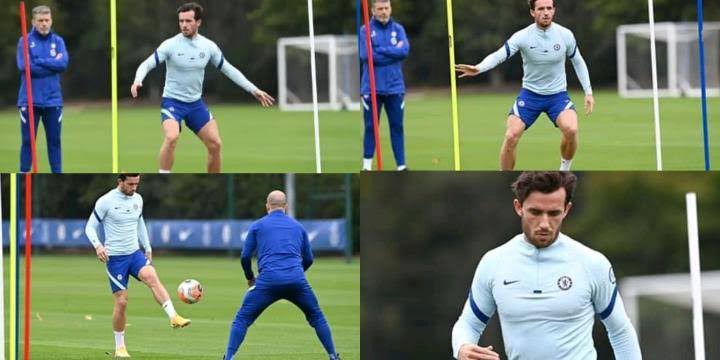 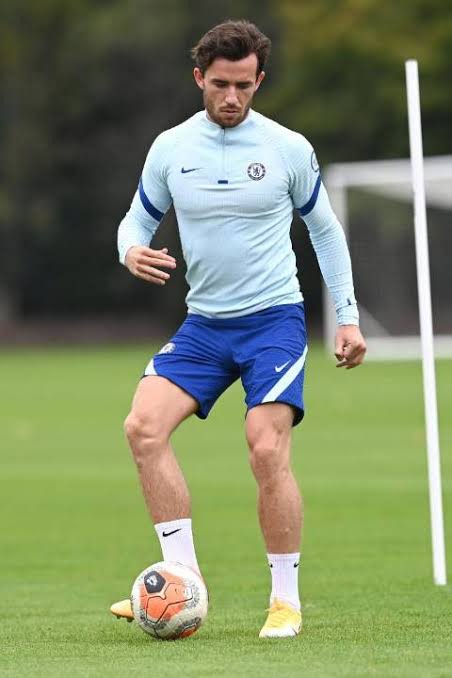 Chilwell has started training with the squad, but might still be out untill 3 of October, when Chelsea would face Crystal Palace.

Who is Chelsea missing so badly among these four players?